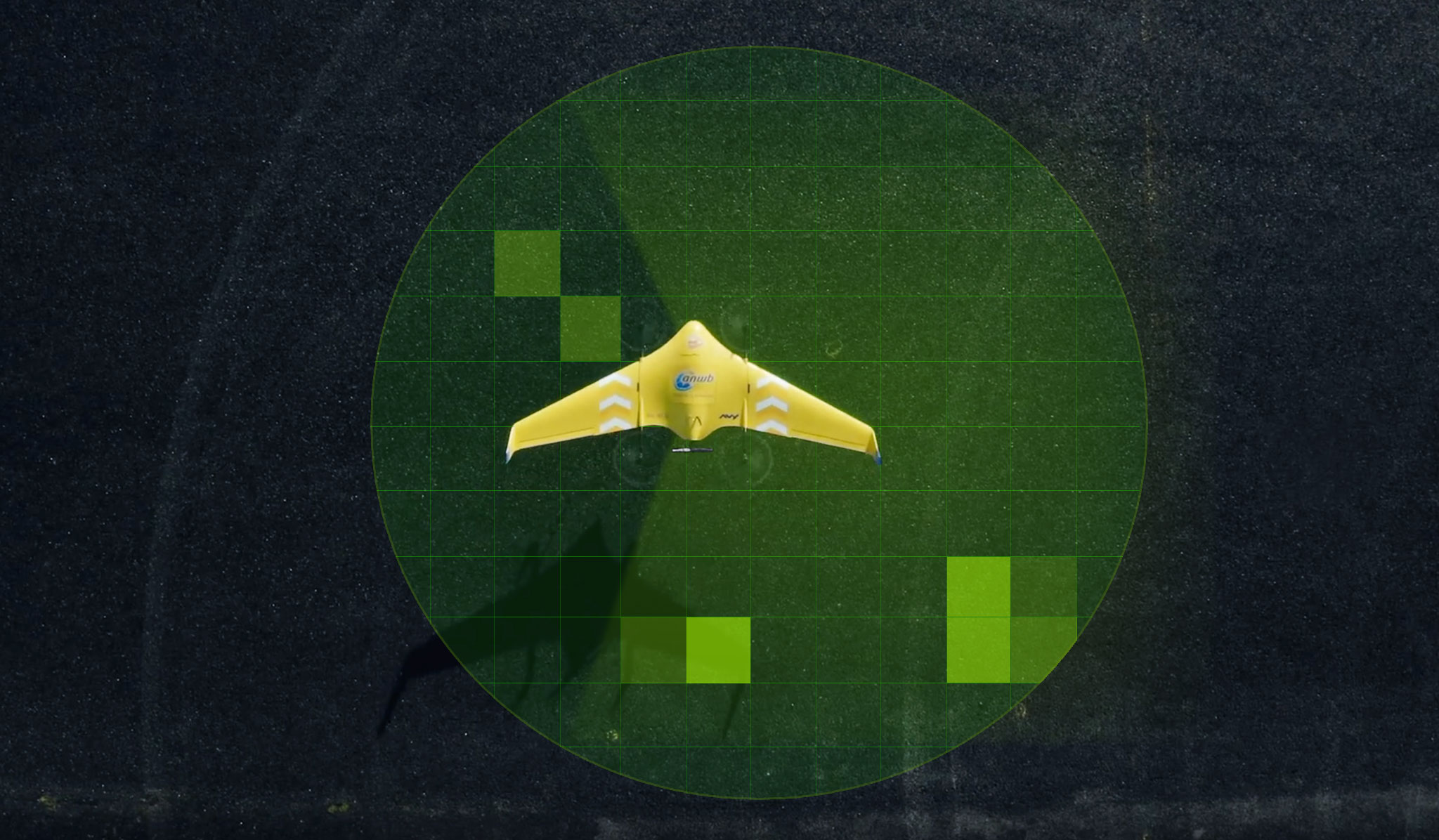 The Avy Aera, powered by Auterion

With rapid technological advances in vertical takeoff and landing (VTOL) capable drones, aerial delivery and cargo transportation within urban areas and remote locations are rapidly becoming a reality. But how do we ensure safety and reliability for VTOL operations?

Recently we announced new partnerships with two VTOL companies, Hybrid Project (together with GE Aviation) and Avy, to support the development of their aircraft and integrate the autonomy systems necessary to reduce the probability of operator error and increase vehicle performance and dependability. Guaranteeing the highest level of safety of these large unmanned systems is at the core of Auterion’s mission.

What is a VTOL and how does it work?

When speaking of VTOL vehicles, we generally refer to a fixed-wing aircraft with additional VTOL capability. These vehicles combine the advantages of both rotary-wing and fixed-wing systems featuring long flight times, high cruising speed and agile maneuverability. These features make them especially well suited for applications requiring a broad mission range in dynamic environments, as they don’t need a runway to take off and land.

Today there is a multitude of VTOL aircraft coming to market, all of which have one thing in common: They’re all designed to produce aerodynamic lift that keeps them airborne in forward flight. This method of generating positive lift is several times more efficient than using only rotary thrust – but it only works with sufficient airspeed. In low-airspeed situations, such as takeoff and landing, VTOLs thus need to generate enough thrust to overcome gravity. The ways they do that are varied: some designs have a separate set of hover actuators, others can tilt the motors vertically or even tilt their whole body to an upright position for hover flight mode.

How are we enabling safer VTOL operations?

Recently,  Auterion’s VTOL and fixed-wing flight control team has been focused on improving airspeed estimation and making it more robust against measurement failures. To this end, the flight control software validates the airspeed measurement by constantly checking for missing data and comparing the airspeed sensor output to the GPS ground speed. As in the case of wind, the airspeed actually is different from groundspeed, the validator further estimates the current wind speed and takes this into account as well. When an airspeed measurement failure is detected, the system falls back to an alternate method of estimating the airspeed, by subtracting the estimated wind speed from the measured ground speed.

More details on this in Roman’s presentation from the PX4 Developer Summit, 2019.

Why did we do it?

Due to their typically large size and ground risk, safety is paramount for VTOL drone operations. A key aspect of safe autonomous flight is estimating the state (state estimation), such as position, orientation, and speed of a vehicle as it moves through the air.  It is measured using a tried and true pitot tube, a thin hollow tube attached to the nose or wing of an aircraft. However, due to its location and exposure to environmental factors such as rain and dust, it is prone to clog up from time to time, in which case the measured airspeed will radically differ from the correct measurement, leading to a very dangerous situation if not dealt with appropriately.

What’s planned for the future?

The above-mentioned improvements in airspeed failure detection and airspeed robustness handling are only a small part of the work done by Auterion to improve the reliability of VTOL systems, in fact, earlier this year we also announced the weather vane and safe landing feature. In parallel we are working on our analytics engine, Auterion Cloud Insights, to be able to surface issues before they become problems.